How to Stop Struggling and Start Enjoying Learning

Developing Confidence in Maths and English instead of Giving Up

I have come to appreciate that the combination of relevant support, sound work ethic and developing confidence in learning can bring about the desired results.

This is good news for all those children struggling academically. It gives hope that with continuous work and a belief that one can accomplish a particular task effectively, improvement will be achieved.

It was certainly Jack’s case.

Jack was a shy boy. He struggled at school, especially with Maths. His parents had always known that understanding of number concepts didn’t come naturally to him, but as Jack progressed though his first part of Key Stage 2, they started to worry that he might be displaying symptoms of a specific learning difficulty called dyscalculia, that he would never learn the Maths needed for his forthcoming exams, and worse, for his everyday adult life. He not only lacked confidence in the subject but his self-consciousness extended beyond into other areas of learning.

Luckily, Jack was able to turn things around. It was not easy and it didn’t happen overnight but with the help of a private tutor, school and the consistent support of his parents, the improvements became ever more obvious. As Jack started believing in himself and his abilities, he developed an attitude conducive to learning. He was pleased with his work, knowing he had put in the maximum effort possible. He also managed to deal with disappointments when the test scores were occasionally low. Now, he is going to sit his GCSEs and his motivation to succeed is high.

At the beginning of our work together, we focused on Jack’s attitude to learning. I made the learning as much fun as possible to find ways for Jack to relate to the subject. I included art, movement and relaxation to strengthen Jack’s self-perception. At the same time, we were dealing with any school topic that needed attention. After a few weeks, Jack started to feel more at ease at school and his learning journey changed from a chore to an adventure.

Testimonials from parents and children in a similar situation:

‘Katerina has been able to respond with appropriate activities and strategies that have helped my son both with his feelings, that at times he felt would overwhelm him, and with his approach to his work. She is always calm and kind yet also focused.’

‘Katerina worked with my son and encouraged him to believe in himself and gain a place at the school of his dreams.’

For more information on a tailored programme please call 07786 628820 or look at the Maths and English Confidence Package on my website: https://www.outoftheboxteaching.co.uk/national-curriculum-subjects-for-ages-4-to-16/ 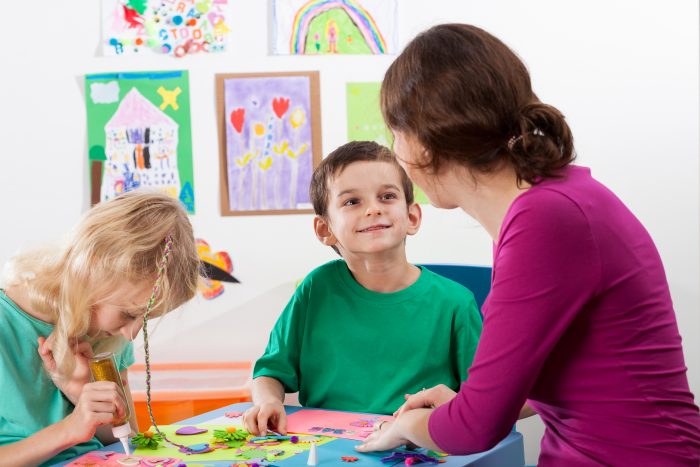